PrevLipedema: post-operative compression is an essential part of the recovery process
Balanced diet and sport: 2 elements for a better life with lipedema Next 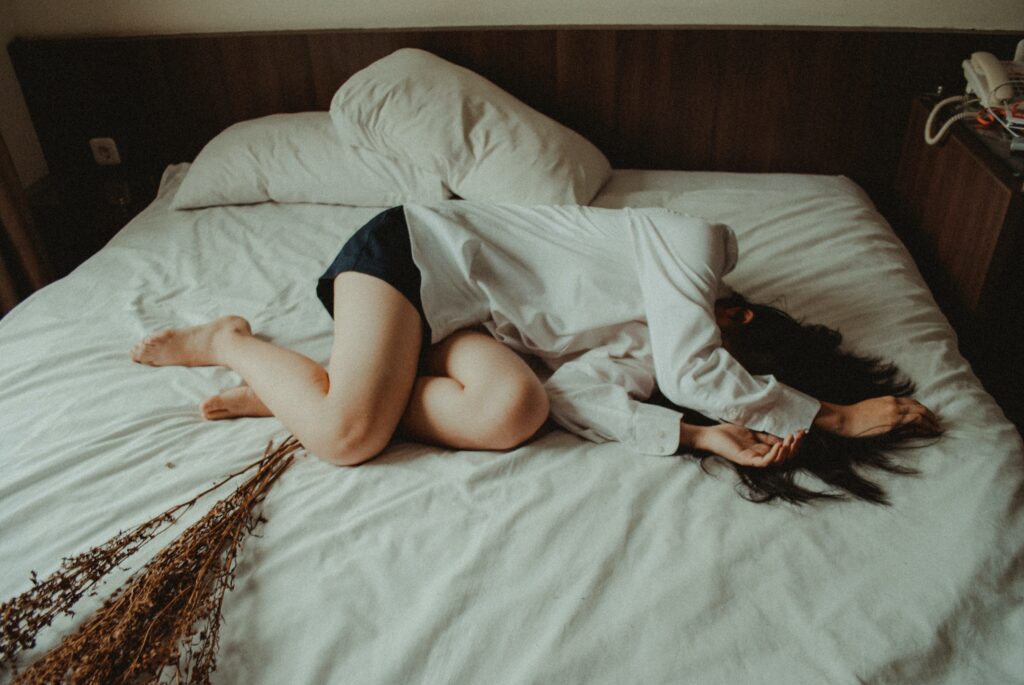 Lipedema is a pathology affecting 11% of women in France but to this day this pathology remains unknown to the general public but also to the medical world. In this article, we will talk about this pathology commonly called “big legs” disease and the suffering associated with the lack of knowledge about it.

The misunderstanding of one’s own body, the rejection of one’s “big” legs :

It is firstly about understanding how this disease affects patients’ and their “big legs”. This is a recurring theme in the testimonies of Docteur Nicolas Zwillinger. Popple affected by this disease note that their upper and/or lower limbs do not change according to their diet or sports practice, even intensive ones.

Lipoedema generally develops in adolescence and persists regardless of a strict diet or sports regimen. The associated symptoms of pain, increased sensitivity, spontaneous burning and bruising, also remain a great enigma for these patients.

Many have been able to put a name to this pathology after watching Emmy in the program, “Sept à huit”, where she talks freely and openly about lipedema. Normally, patients discover the word lipoedema in their internet searches.

Once a piece of information is put out regarding their pain, the patients are sometimes confronted with a misunderstanding of their condition. Understandably, there is a confusion over the need of liposuction, a procedure usually considered as “aesthetic”, to treat their discomfort that many did not even know was a real condition.

Lack of knowledge from the medical industry

Many patients are also misunderstood by the medical community, be it general practitioners, angiologists or other specialists. Many general practitioners advise diet and exercise or bluntly point out the hereditary character of big legs and do not consider it as a disease. The symptoms of lipedema are often associated with a venous problem and many patients are referred to an angiologist for a Doppler ultrasound. The Doppler ultrasound alone does not diagnose lipedema.

When venous disorders are related to disorders of the lymphatic network, the patient is then sent to meet with a specialist in lymphology, like at centre Cognacq-Jay (center specialized in lymphology), as with angiologists, some are aware of this condition and others are not. A lot of work remains to be done so that this condition is better recognized within the medical community. Dr. Nicolas Zwillinger is trying to raise awareness so that women affected by lipedema are better supported in France. He has notably participated in Human Med conferences and cosmetic surgery conventions such as SOFCEP in 2021, and will soon be an editor in the journal dedicated to vascular disorders.

The non-recognition of lipedema by the French social security

Lipedema is recognized by Organisation Mondiale de la Santé as a condition, but in France, this is not yet the case. Many patients wish to obtain a refund by social security but it remains impossible to this day.

The financial cost of the treatment of “big legs” by WAL liposuction is not negligible and may prevent some patients from undergoing this surgery, which may lead to the development of lipoedema and in some cases result in lipo-lymphoedema impacting the mobility of patients.

Despite some patients, diagnosed by Dr. Nicolas Zwillinger, have restrictions to WAL liposuction for various reasons (financial, organizational, fear, etc.), many of them find that the diagnosis is an important element in their daily lives. They finally feel understood and valued, and this sometimes puts an end to psychological distress.

In order to increase awareness to the French population of this condition and this burden felt by 11% of women, Docteur Nicolas Zwillinger decided to create the hashtag #jesuis11%. We hope to make lipedema more visible on social media and thus make this condition known to the general public but also to the medical community.

We invite you to be part of this movement is shared the hashtag: #jesuis11pourcent.

A Facebook group has also been created to allow patients affected to share their experiences, to feel better understood but also to transmit their questions and their feelings to better manage this pathology.