How much fat does the liposuction remove?

PrevBalanced diet and sport: 2 elements for a better life with lipedema 
6 tips to avoid phlebitis after lipedema surgeryNext 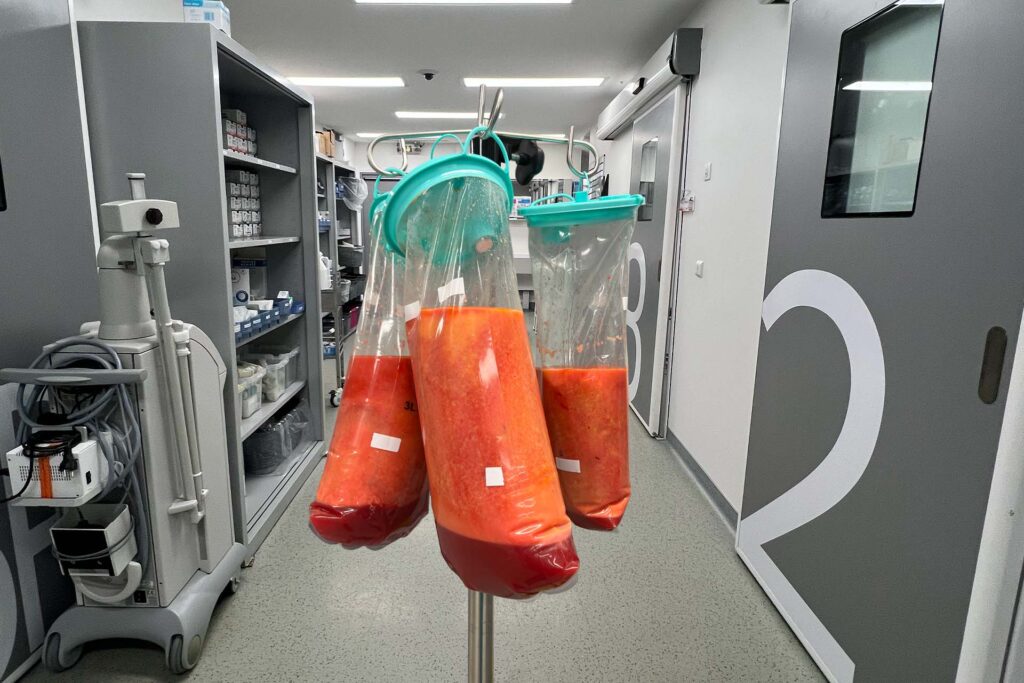 The liposuction has developed rapidly since the 1970s, when it was first experimented with by Dr. G. Fischer, a gynecologist in Rome, Italy. He later founded the International Academy of Aesthetic Surgery.

In 1978, two French surgeons, Dr. Illouz and Dr. Fournier, began using and developing liposuction techniques. They were the first to perform liposuction for purely cosmetic purposes.

It should be mentioned that liposuction (especially the liposuction WAL) is considered the most effective treatment for lipedema, apart from conservative treatments such as pressotherapy and compression therapy etc.

Whatever the evolution of technology has come to today, one question remains one of the most asked:

“HOW MUCH FAT CAN BE REMOVED DURING LIPOSUCTION? “

First of all, it is important to distinguish between the pure fat that will be removed from the patient and the total volume aspirated, as seen in the operating room, which ends up in the aspiration bottles.

In the suction bottles at the end of the operation, there is a volume of water that ends up at the bottom of the jar and the lighter fat that floats up.

The bottom of the aspiration jar is a mixture of water and blood. The problem is in the blood that we are going to remove. The final limit of the removal is the blood because there is no limit to the volume of pure fat removed.

So we have to answer the question: what volume of fat the liposuction removes ? Liposuction will be able to remove as much fat as possible while being careful not to remove too much blood.

This is where the surgeon’s work lies, he must take great care during the operation in removing as little blood as possible in order to be able to remove the maximum amount of fat.

“IS THE RESULT OF LIPOSUCTION PERMANENT? DO THE FAT CELLS REAPPEAR AFTER THE LIPOSUCTION? “

In the human body there is a stock of fat cells or adipocytes (the medical term) that is fixed at puberty. From puberty onwards, the cell stock will not move, so we are talking about a stable number of fat cells.

It has been known for a long time that fat cells are not cells that reproduce or multiply. Adipocytes are cells that grow, expand and hypertrophy.

There is no cell multiplication among the adipocytes. As liposuction is a technique that removes a certain amount of fat volume, therefore a certain number of adipocytes, it can be said that liposuction will empty a precise area of fat storage. Since the fat cells do not reproduce, the aspirated area will not be able to repopulate with fat cells.

Thus any liposuction empties the targeted areas of their fat cells without the possibility of fat returning to the area.

Now, the importance of the plastic surgeon’s work is to focus, with the right technique, on the targeted areas. For the patient, this will mean choosing the most experienced surgeon possible so that he or she can do the best job with the minimum of aspiration defects.

If we talk about fat cells being sucked out of an area, what we want is for the area to be emptied, but careful not to empty the area too much because we know that the fat cells do not reappear. Sometimes we can see the defects of too much liposuction; we are obliged to put back fat cells or fat in the areas that have been emptied too much. This does not make sense, as the aim was to remove fat from these areas.