How many medical appointments are required before a lipedema operation?

PrevPost WAL liposuccion fatigue, the different things to know
The special case of lipedema of the upper limbsNext 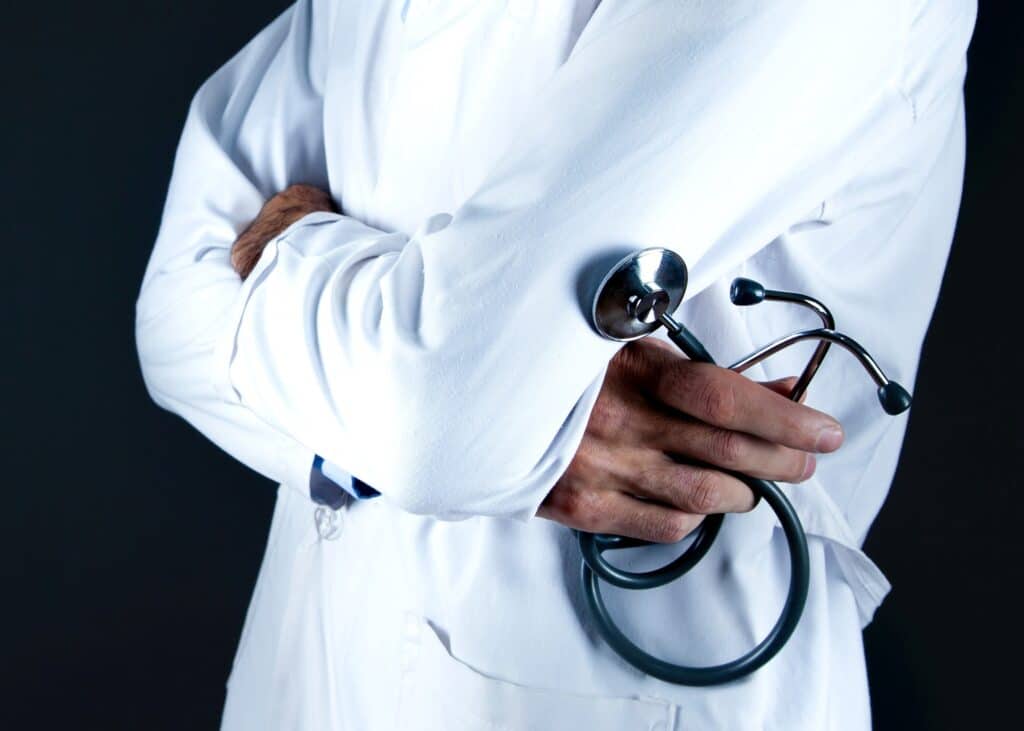 For the surgical treatment of your lipedema with WAL liposuccion, at least four medical appointments are required:

The appointment with Dr. Nicolas Zwillinger (in real life or virtually via Doctolib) is the clinical examination that allows the diagnosis of lipedema, to determine the affected areas. He will explain to you what lipedema is, its consequences and its treatment methods, in particular the WAL liposuccion technique.

He will give you all the information about the operation and its aftermath. You will be able to ask any questions you may have during the appointment and also afterwards by e-mail or telephone. At any time, you can ask for a new appointment if you still need explanations.

2- Other medical appointments to be scheduled before the lipedema operation are :

A- The appointment with the angiologist,

The angiologist participates in the diagnosis of lipedema thanks in particular to the Doppler ultrasound. If you have significant varicose veins, you will need to consult a phlebologist (specialist in the treatment of varicose veins) and treat them before the lipedema operation.

During this appointment, the angiologist will ask you about your medical history, any venous surgeries you may have had, current treatments, previous pregnancies, whether you have people in your family who also suffer from vascular pathologies…

Then comes a clinical examination which will focus particularly on the legs via observations and palpations, in particular taking peripheral pulses (at the level of the popliteal artery, the dorsal artery of the foot, the femoral artery, etc.) After this, the angiologist will decide whether an ultrasound and/or a Doppler ultrasound are necessary.

We work in particular with Doctor Cazaubon, specialised in vascular medicine (angiology), who receives you in her Vascular Explorations Centre in Paris (XVI).

Thanks to her experience acquired in the largest hospital departments in Paris (Bichat, La Pitié, Ambroise Paré) and in the region (Hôpital Américain de Neuilly, Clinique du Val d’Or in St Cloud), she offers you the most modern vascular exploration methods adapted to vessel diseases (arteries of the neck and limbs, veins and lymphatics), with a recent specialisation in the exploration of fatty legs, lipedema in particular.

General Secretary of the French Society of Aneiology for more than 20 years, she has built up a network of correspondents from all specialities not only in Paris, but also outside of France and in so-called “developing” countries.

Pluridisciplinary by training (cardiology and angiology) in particular, she has opted for a global approach to the care of vascular diseases.

Available and easily contactable, she manages emergencies (phlebitis in particular) as well as long-term follow-up.

An update on venous Doppler ultrasound:

Doppler ultrasound is performed using a probe that is moved over the observed limbs. There are many advantages to this technique: it is completely painless, harmless, non-intrusive. Therefore, it can be recommended at any age, and repeated as many times as necessary – which is very useful to see the progression of lipedema and the impact of treatments. It can also identify and define the location of venous thrombosis and the size of the clot blocking the vein. This is very useful if you suffer from lipedema, which is frequently associated with increased risk of thrombosis.

B- The appointment with the nuclear physician for your lymphoscintigraphy,

Lymphoscintigraphy is a method that allows for a thorough analysis of your lymphatic network and thus determines the drainage function in the lower and upper limbs. In other words, in the case of oedemas, the examination makes it possible to determine whether the cause is of lymphatic origin or not. In the case of lipedema in particular, the examination also makes it possible to assess the area where the lymphatic flow is impacted, whatever the origin. It should be noted that for this examination, there is no need to come on an empty stomach or to stop taking your medication as others require.

This examination makes it possible to differentiate between lipoedema and lymphoedema.

In the case of lipedema, fat accumulates in excess in the affected limbs (lower limbs and arms) and does not disappear with daily sports activity or with a special diet. This excess of abnormal fat results in swelling of the legs and arms.

In the case of lymphoedema, the lymphatic vessels no longer drain the lymph efficiently enough, which then accumulates in the tissues under the skin. The swelling appears on one leg or arm, unlike lipedema, which presents a symmetry in the swelling of the affected limbs. Unilateral swelling is therefore a sign of lymphoedema.

In very advanced stages of lipoedema, the disease can develop into lipo-lymphoedema. The lymphatic system then malfunctions bilaterally.

In some cases of milder lipedema, it may still be associated with moderate lymphatic insufficiency.

C- The appointment with the anaesthetist,

It should be scheduled one month before your operation. On this occasion, the anaesthetist will explain all the stages of the operation and give you the necessary information for the anaesthesia to run smoothly. He will also study your medical and family history. In some cases, he may prescribe additional tests (blood tests, electrocardiograms, etc.).

We work in particular with Doctor Gloulou, an anaesthetist trained in polyvalent anaesthesia and the management of patients in surgical intensive care. He has had a university education and then training in hospital. He was a hospital practitioner for a few years in a university hospital. For some years now, he has been working in the private sector, exclusively in aesthetic and plastic surgery, notably at the Clinique de l’Etoile.

You will see the surgeon again just before the operation in order to make markings with a felt pen on the areas to be operated on.

In this article, the various medical appointments to be made before an operation have been detailed for you in order to learn more about the different pre-operative stages. If you have any further questions, do not hesitate to make an appointment.